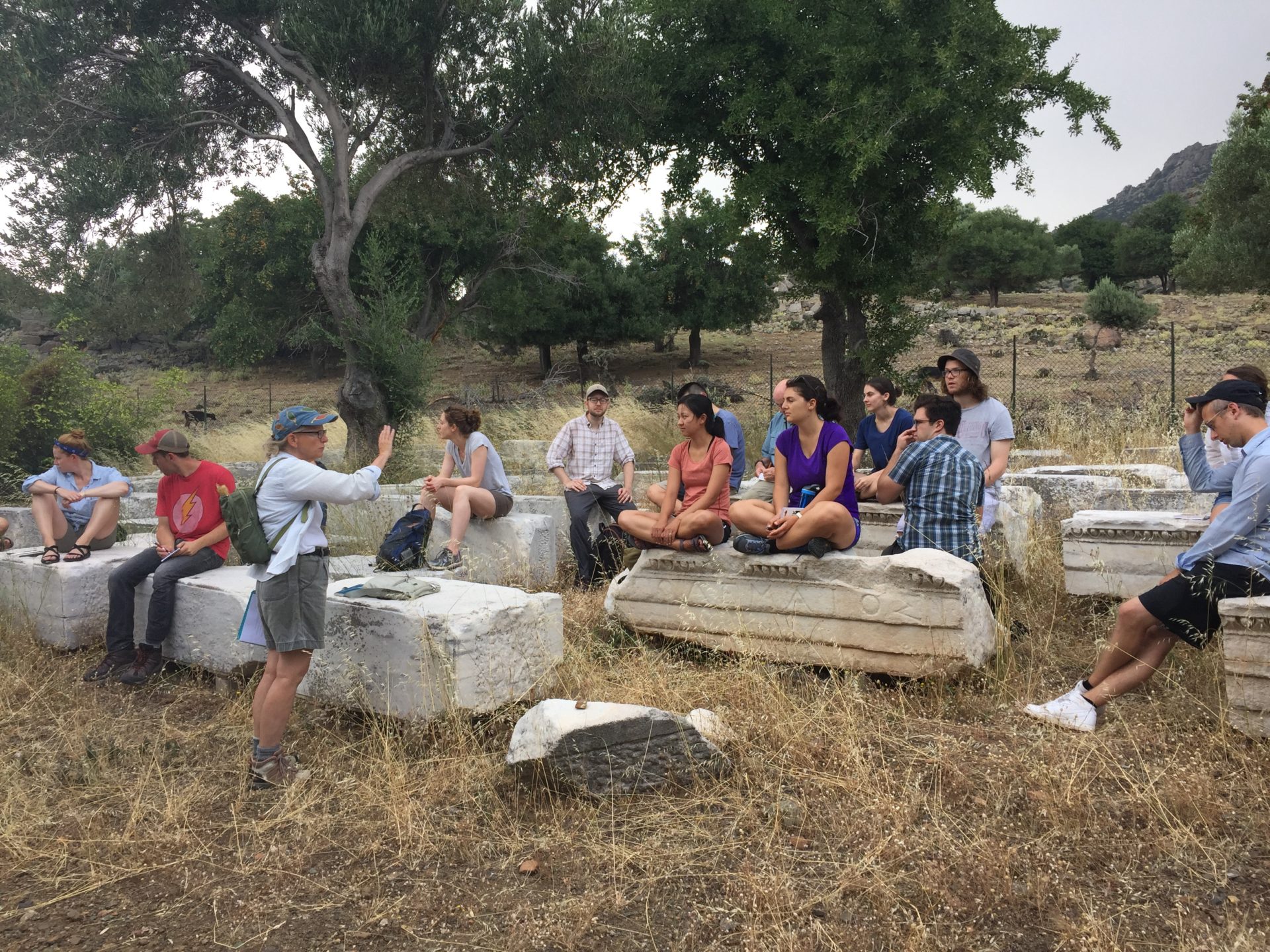 Although the team is about to begin the final phase of the 2017 excavation season, which began on July 1 and ends on August 9, energy is high and team members continue to make strides on the wide range of research questions that have been the focus of the 2017 season. In accordance with a National Endowment for the Humanities grant the 2017 research program has hinged on the precinct that housed the alluring and enigmatic Nike of Samothrace (in the Louvre Museum) and the areas in the western region of the Sanctuary around the Nike including the Stoa, Theater, Altar Court, and the central ravine that runs between the Theater and Altar Court.

Plan – Sanctuary of the Great Gods 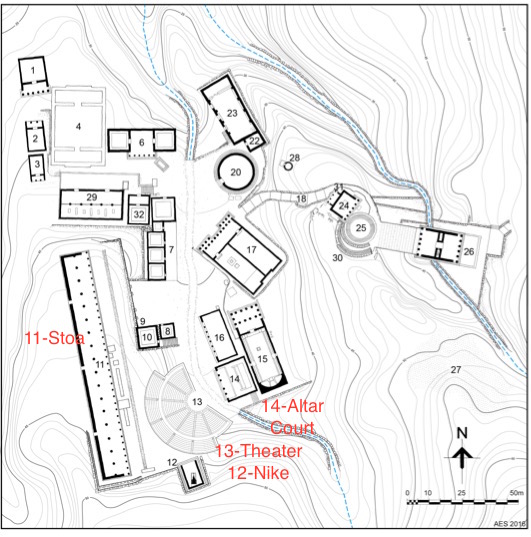 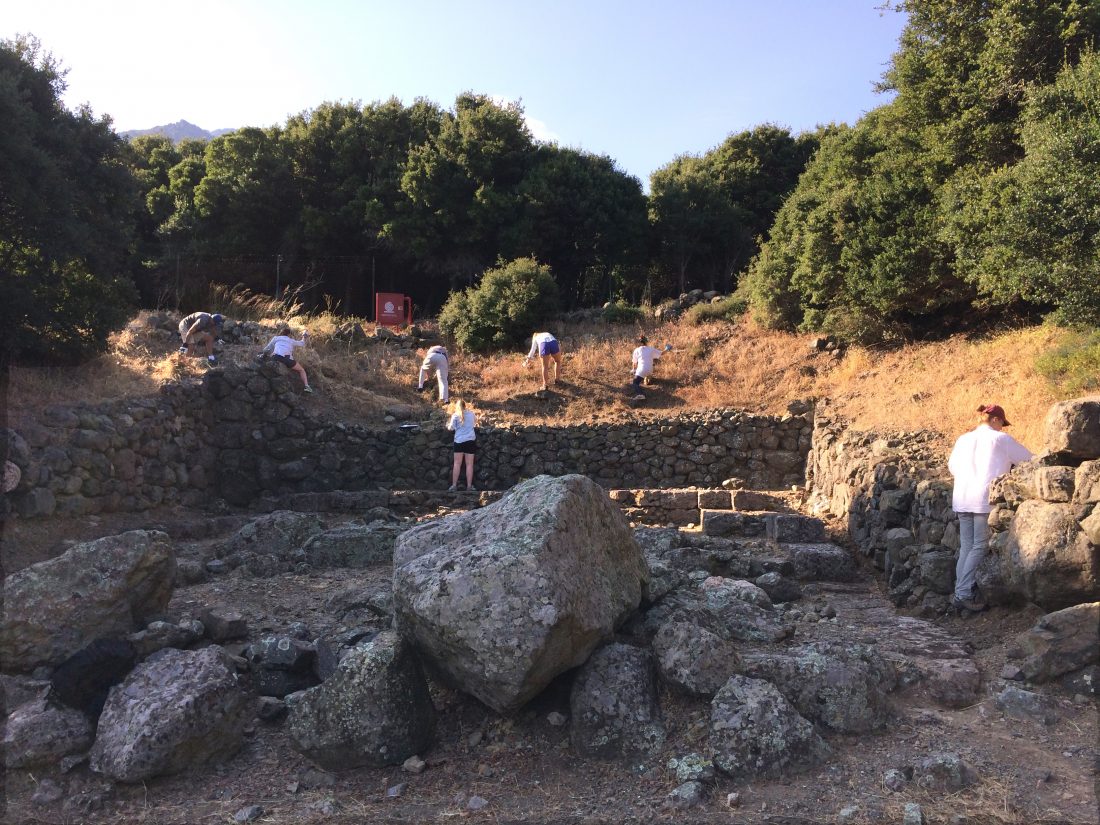 In addition to archaeological and architectural research of these buildings and monuments, team members have also brought their material context into further focus through examination of sculpture, statue bases, pottery, and plaster. Petrography, the detailed description and classification of stone types, continues to enliven our understanding of building materials and natural resources used in the Sanctuary. In addition, GIS (Geographic Information Systems), aerial photography, and survey teams have worked strategically in areas of the Western Hill identified as crucial to understanding patterns of movement and relationships among major structures. Finally, the conservation team completed necessary interventions not only to repair and preserve finds, but also within the Sanctuary to prevent deterioration and ensure survival of important archaeological remains. Read on below for a list of 2017 team members and stay tuned for additional posts over the next several weeks highlighting these and other exciting projects! 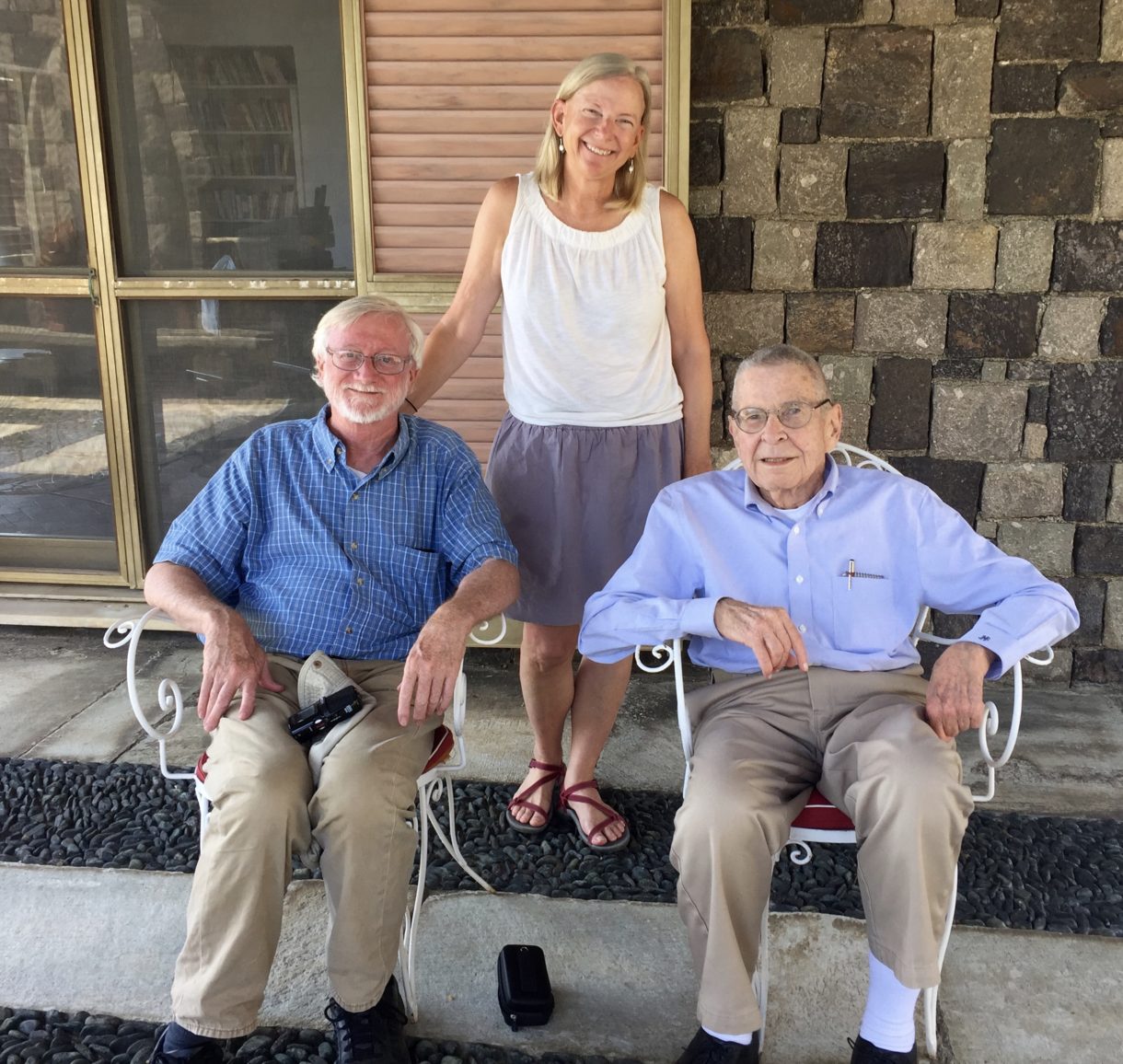 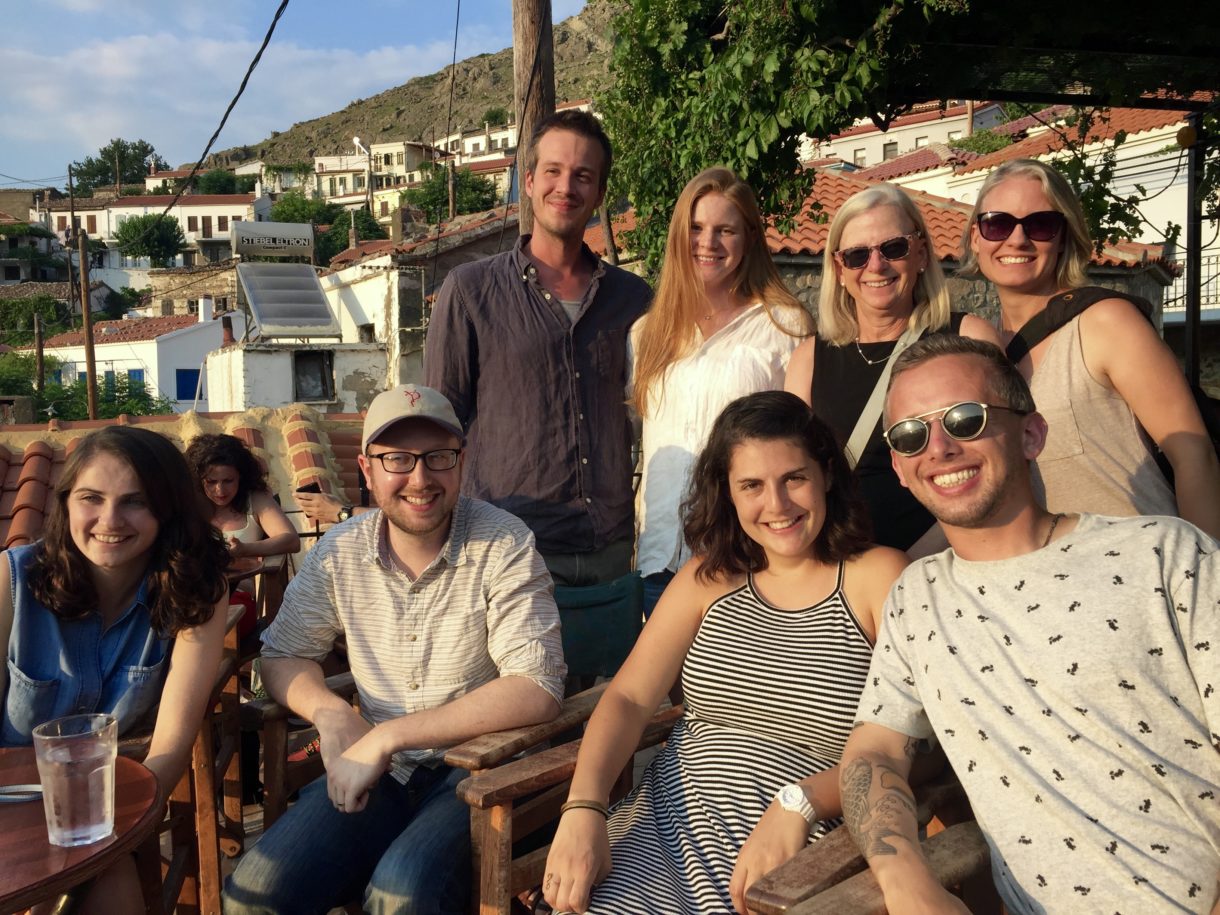