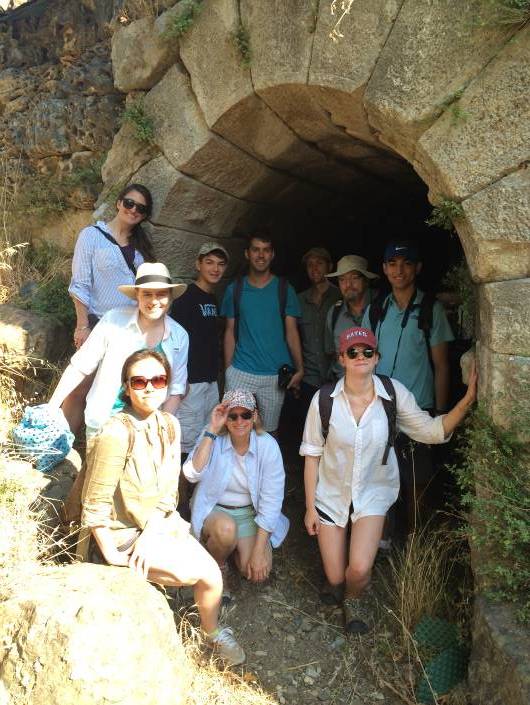 Archiving the Sanctuary of the Great Gods

As one of my research focuses this summer I have been working to organize and prepare the digital archive of the excavation and research history of the Sanctuary of the Great Gods at Samothrace. This project includes the collection and organization of various record types from the history of the project. I have been collecting photographs and have continued the collection and organization of drawings, on which I already had been working from Emory. And critically for the archive, I have been collecting and organizing the records, documents, and reports of excavation and research interventions at the site, which reach back to the mid-nineteenth century. As a part of adding to the still growing archive, Abi Green has been scanning conservation documentation for our digital archive this summer. 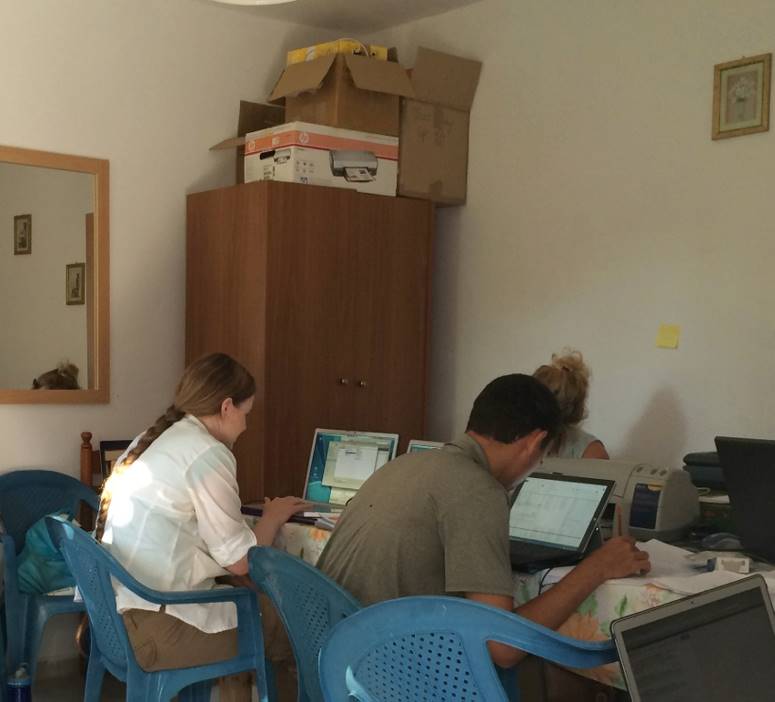 We are in the process of preparing a plan for the maintenance of this archive, so that it will be securely stored and accessible for researchers. This data collection project will not only provide a resource for the currently available excavation data, but also allow us to see what data is still needed for the archive, so that we can prepare to scan still missing materials.

The archive records the history of the interpretations of each monument. As we have spent this summer analyzing the Nike Precinct and Hieron, the archive has provided the opportunity to pour over the original Excavation Diary and Catalogue entries from the excavations in the late 1940’s, 1950’s, and 1980’s. We have sought photographs and drawings of specific objects and detailed original photographs from the time when the architectural structures were uncovered. 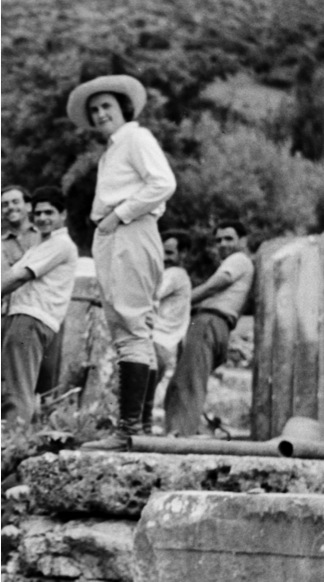 Phyllis Williams Lehmann working with the blocks of the Hieron in the 1960’s.

The collection of archival data also has provided the opportunity to review the changes to the site over the years. The conservation team has accessed the archive in order to prepare for interventions of conservation and restoration of different sites in the Sanctuary. For their work related to the Theatral Circle, they looked back at early photographs of the site at its discovery and at past interventions. 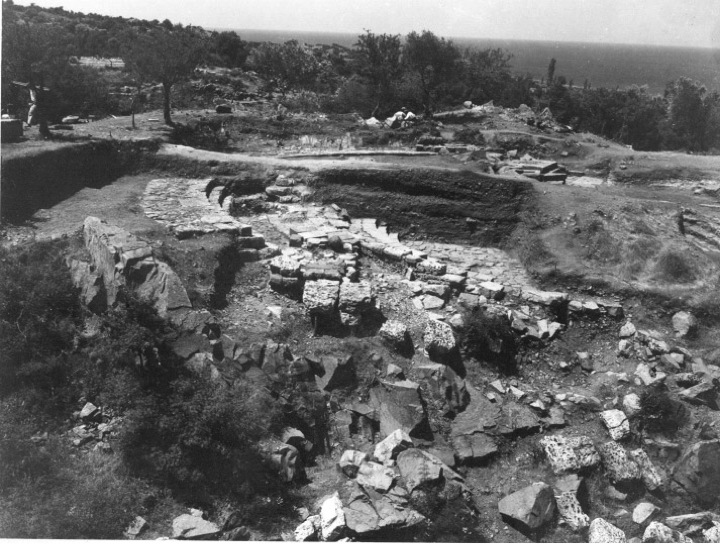 Photograph 1965, taken during the excavation of the Theatral Circle. 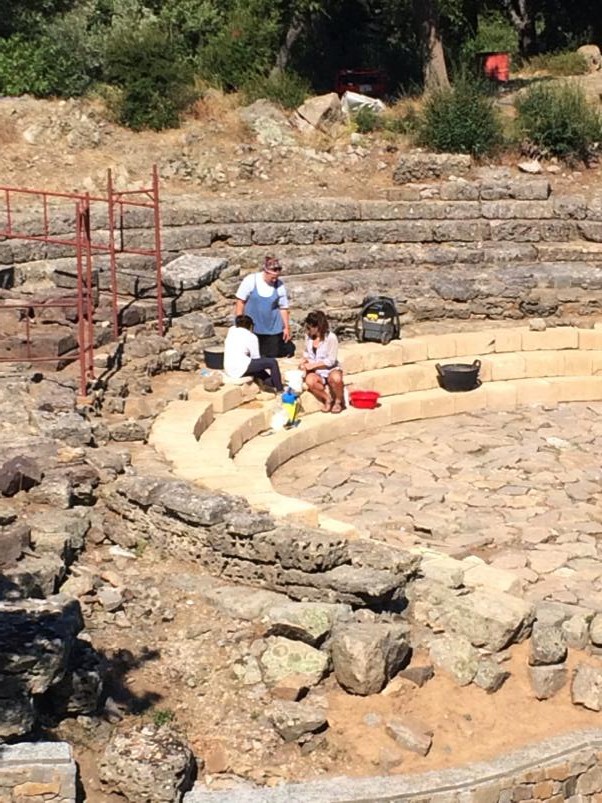 The archive records the people who have worked at the site and invested in its study over the years. The first photograph below shows the archaeological team from 2001 including emeritus head of the project, Dr. James McCredie. The current professor in charge of the American Archaeological Project in the Sanctuary of the Great Gods at Samothrace, Dr. Bonna Wescoat, can be seen below in a photograph during her second season here. 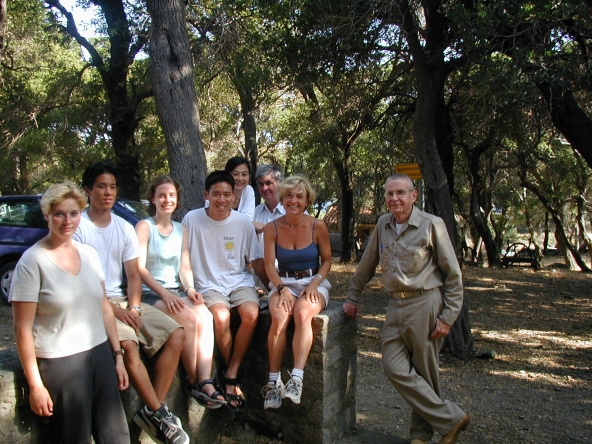 The work completed by the archaeological team this year for the American Archaeological Project of the Sanctuary of the Great Gods at Samothrace will become a part of the future digital archive.

Archaeological and Conservation team, Samothrace 2015, Photograph taken by A. Green.