Kalimera (Good day) from Samothrace! I’m Desi Peters, one of the four conservators on staff along with Kari Rayner and Samantha Owens, under the supervision of Steve Koob. We’re halfway into the 2012 season with only three weeks left!

First, let me introduce myself. I am a graduate student at New York University’s Institute of Fine Arts Conservation Center and I’ve just finished my first year. This season at Samothrace has offered me the opportunity to put some of last year’s  learning into practice.

What does a conservator a Samothrace do, you might ask?

This year, Kari, Sam and I have been focusing on two major projects: 1) re-treating previously restored objects and 2) photo-documentation for a Site Maintenance proposal due in December 2012. Largely the re-treatment of objects from storage involves removing old adhesives that have become brittle and replacing them with ones that are more sympathetic to the object.

Photo-documentation for the Site Maintenance has been one of my favorite projects because it means we can leave the lab and explore the beautiful Site all day. Over the last week we’ve been surveying the current condition of the Western Hill. Part of this process involves recreating old excavation photos from the 1950s-80s to clearly illustrate how the site has changed over time. This will help future excavations understand how best to maintain those areas in the future.

For example, below are two photos from the Stoa (a meeting place), one taken at its excavation in 1964 and the other taken by us a couple days ago. Can you see how it has changed? 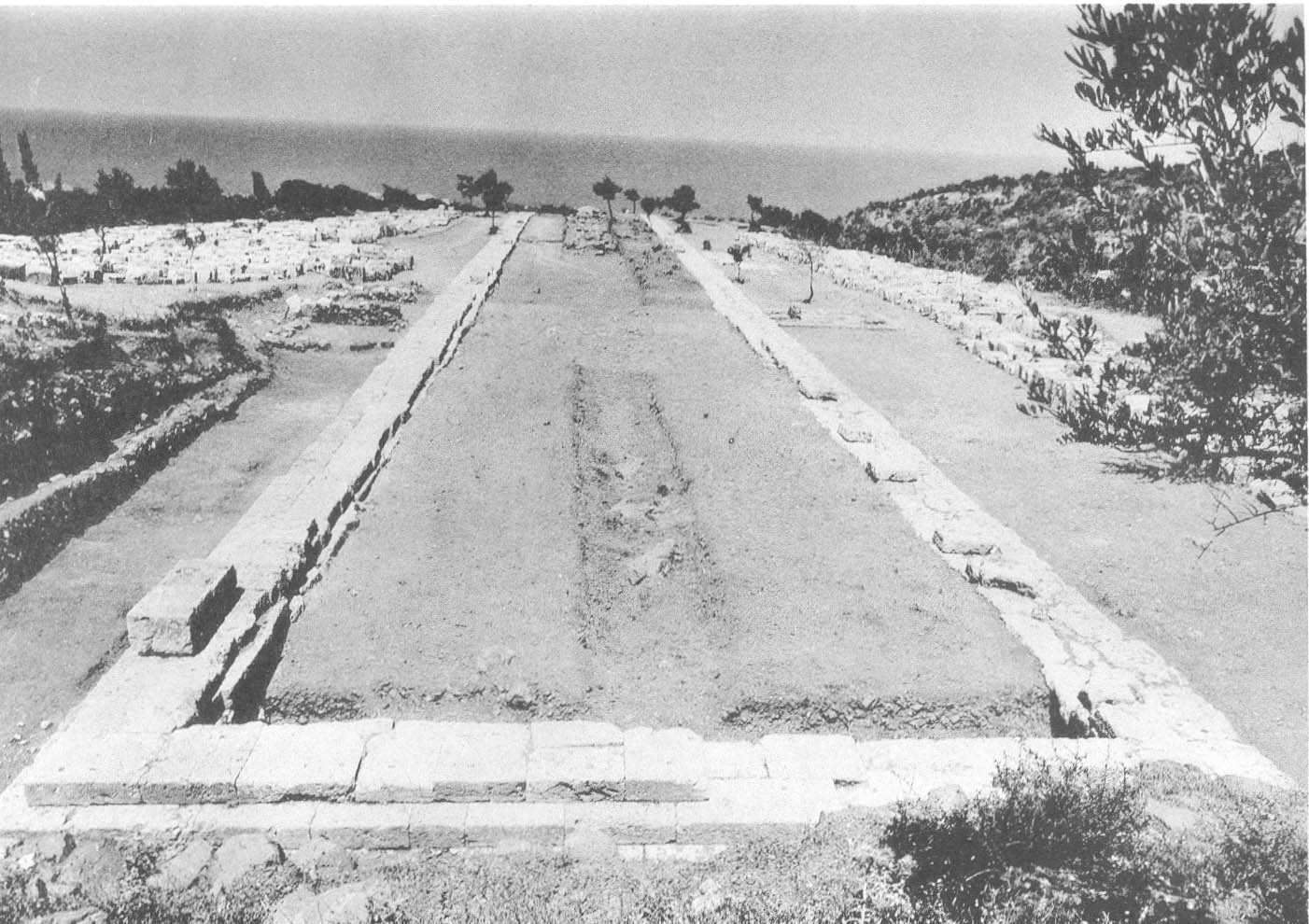 Stoa when first excavated in 1964. 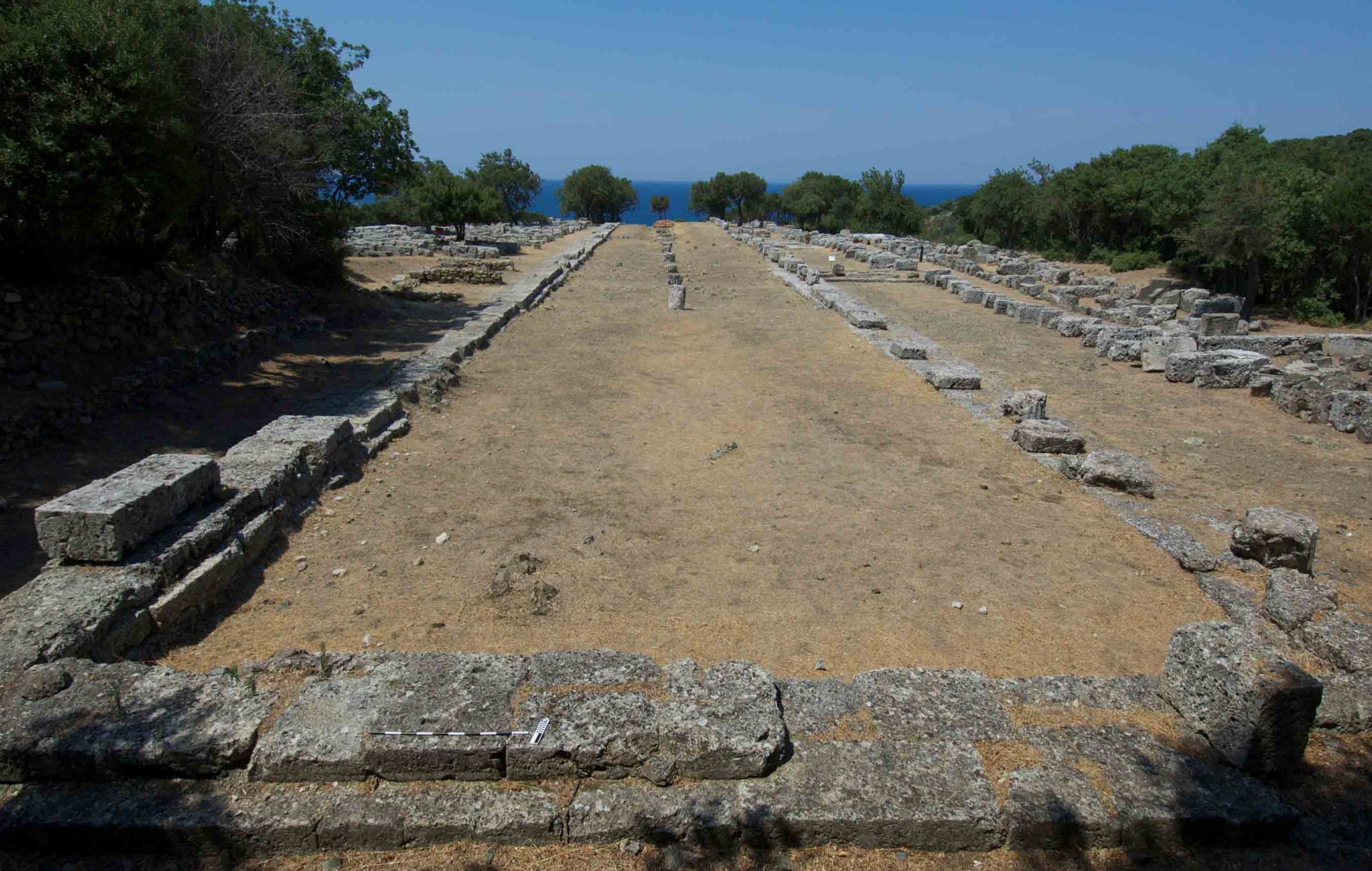 Sometimes this process reminds me of the “Find What’s Different” puzzles in the Sunday paper where the reader is given two seemingly identical cartoons and asked to discern the differences. In a similar way, part of our job is to take a photograph that is as near the original snapshot in angle and composition as possible so that differences become easily apparent.

…However, the task is not quite as relaxing as a perusal of the Sunday paper because of, ahem, certain creepy observers hovering about your ankles. I am so glad I brought a pair of high boots! 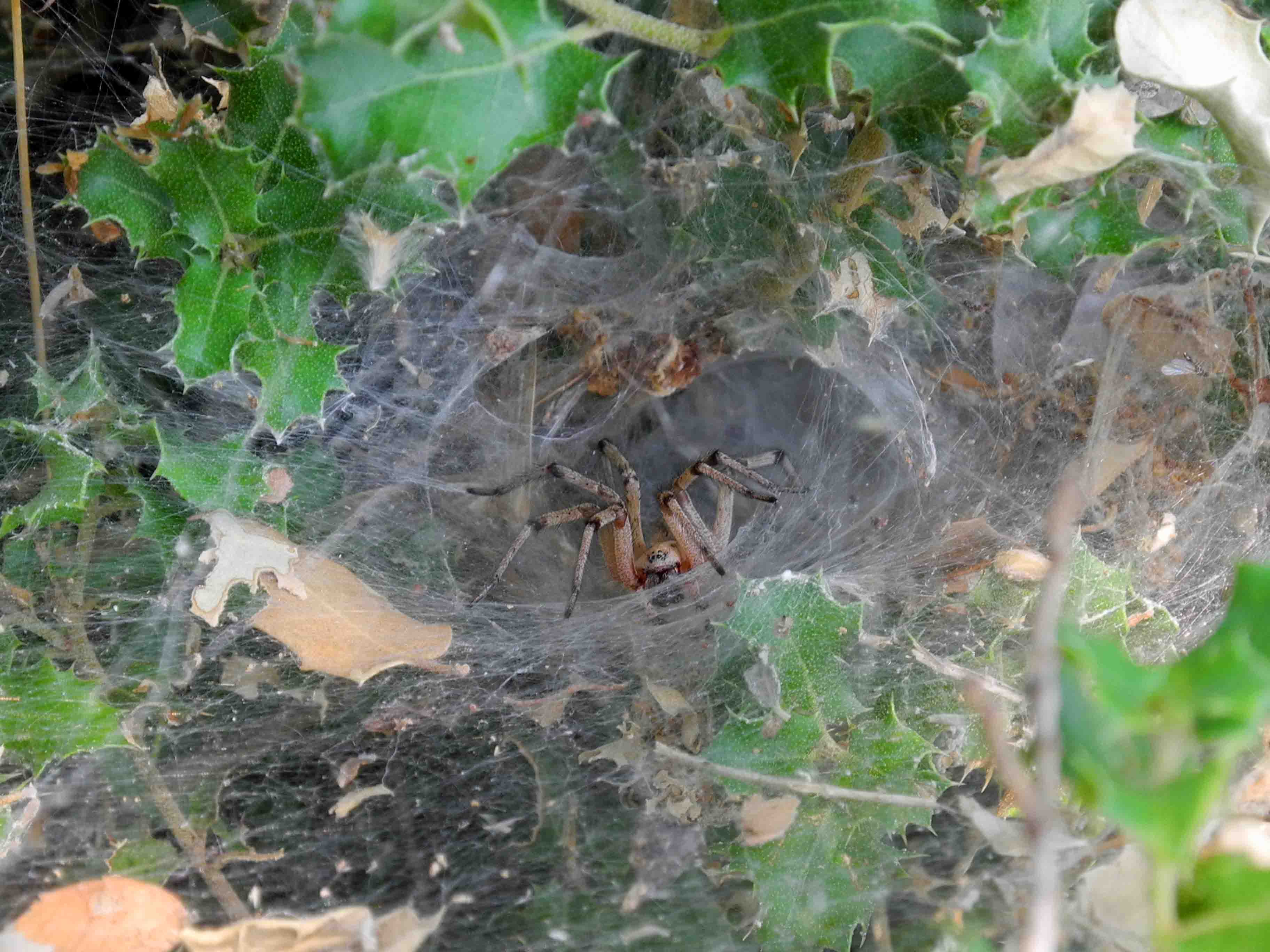 Bugs aside, the ocean’s cool waters offer a refreshing cleanse after a day’s work. One of my first purchases was a pair of goggles so I could see the world beneath the Aegean’s surface.  At dusk, schools of dark black fish swarm the rocks about 50 meters off shore and, on a lucky day, dolphins leap on the horizon. It truly is a wonderland- mysterious, magical, and exhilarating! 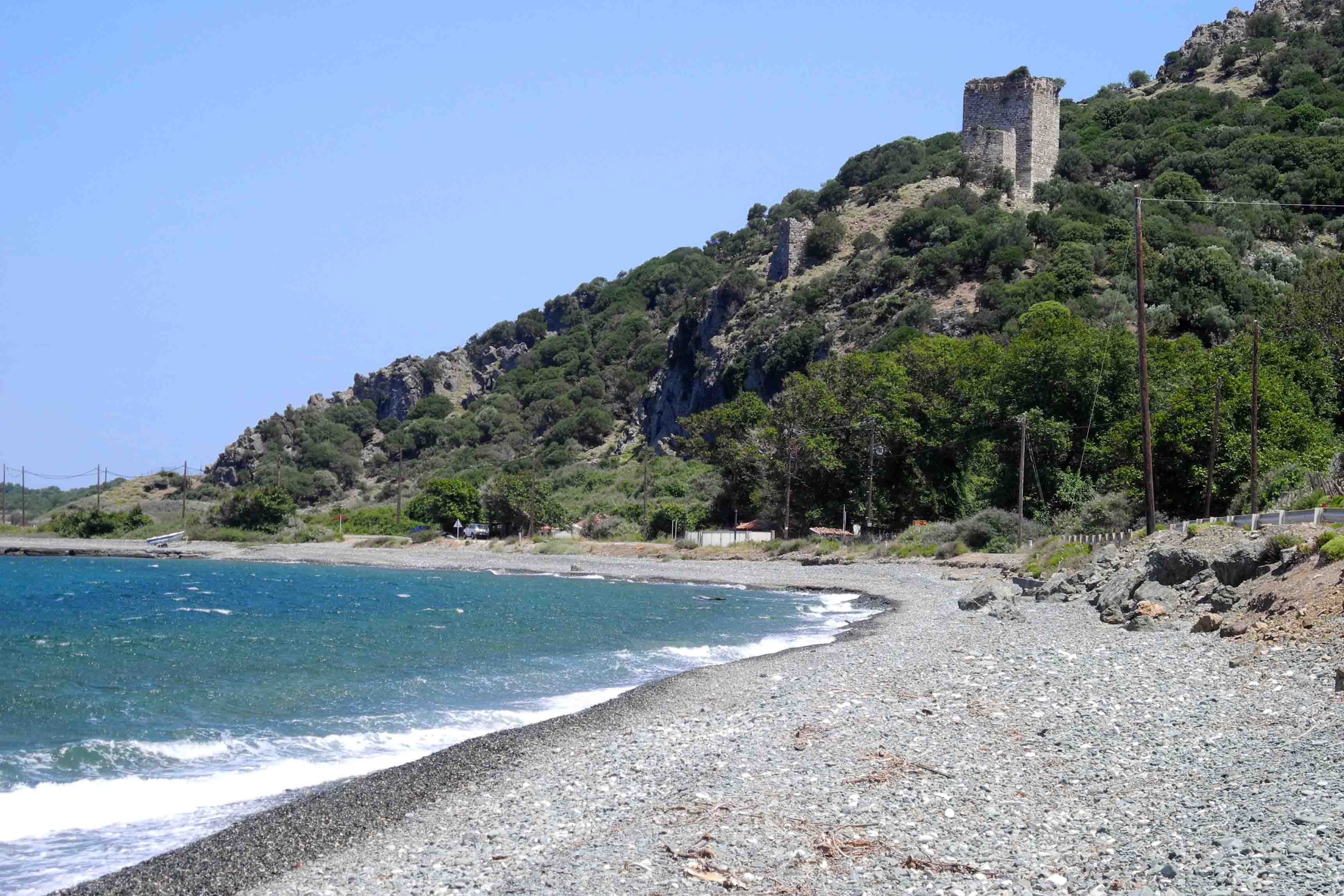 The pebble beach outside our living quarters with a view of the ancient city walls.

Ultimately, attempting to capture this island of Mysteries in a blog post is a difficult task because so much of its charm feels indescribable- the only way to truly understand its enchantment is to visit in person. In the meantime, while you pack your bags, stay tuned for more updates from the team at Samothrace!